The non-profit organization was built on ambitious and inspiring projects, such as mountain climbs and a dance performance with people suffering from neurological diseases, while connecting with different associations with scientific and social dimensions.

With the audacity of wanting to change the image of a disease and remind people that physical activity is therapeutic, a team of sport and health professionals trained a group of 12 people with multiple sclerosis and set up an expedition to the summit of Mount Toubkal in Morocco (4167m). It was a world first! It is narrated in a report made by RTBF: "Toubkal 2011, an inner mountain".

The Kinesiphilia dance show, a turning point in our history

Conceived as a journey to the antipodes of illness where dance and music are the instruments of a quest for happiness; art has come to the rescue of medicine!

The meeting between the neurologist Olivier Bouquiaux, the dancer Bérengère Blaszczyk and the professional dancer Maïté Guérin was decisive. Each of them had the dream of setting up a dance project for people with Parkinson's disease. This dream became a beautiful reality filled with humanity and humility.

After a year of work, the Kinésiphilia show took place on 8 March 2015, at the Libramont Cultural Centre with dance groups from Libramont, Neufchâteau, Liège and Brussels. The backstage of the event was the subject of the excellent report: "Le mouvement sublimé" by Joachim De Smedt broadcasted on RTBF.

It was a great moment of union between the dancers, the teachers, the companions and the volunteers who all made this adventure unique.

"Arms stretching out, hands opening, eyes shining in the harmony of notes and movements, where those who give and those who receive merge and melt into the same space of generosity, as if suffering vanished into love... This is what I will remember."

After such a success, the courses had to be continued.

They had tasted the pleasures and magic of dance.

They had coveyed their emotions

They had expressed themselves to an attentive and receptive audience

They had put their hearts and bodies into it

They had changed the image of themselves, with confidence and courage

They accomplished a miracle. 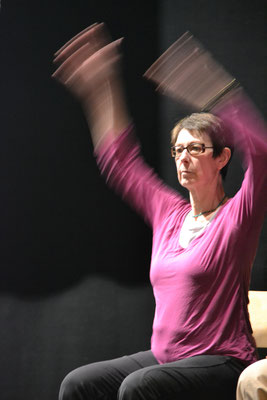 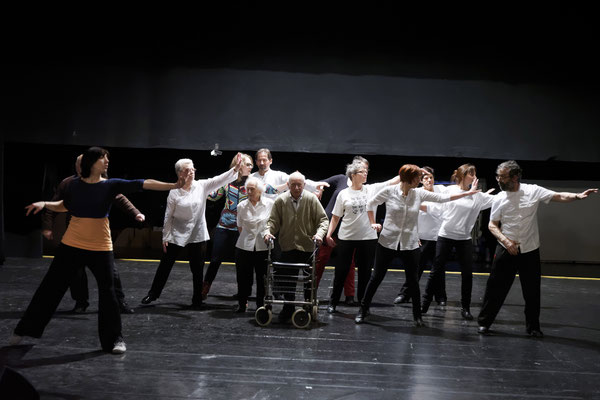 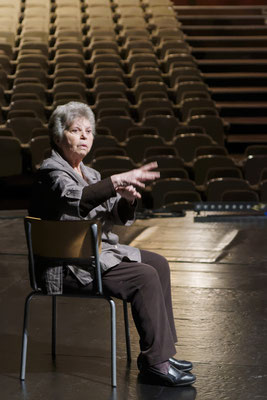 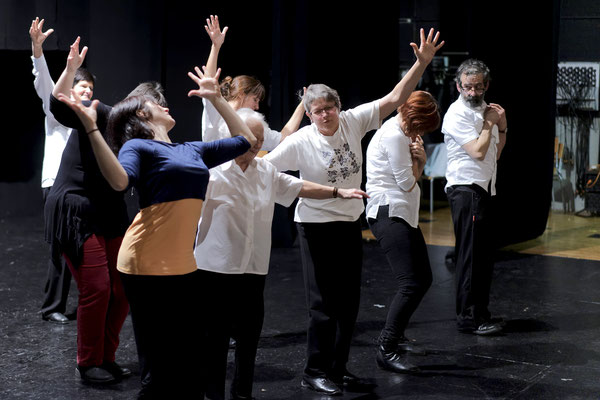 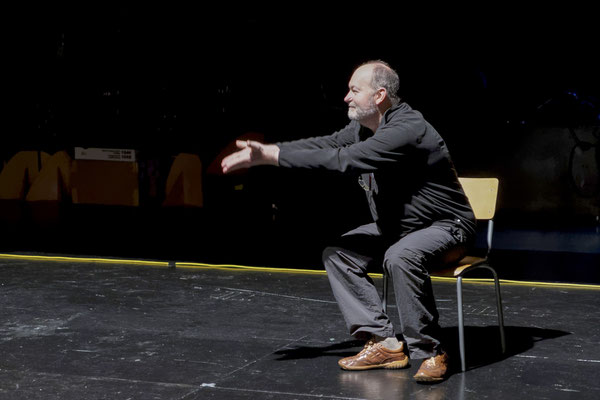